What exactly is “Corn Syrup”?

Corn syrup is a syrup made from starch that contains varying amounts of maltose and higher oligosaccharides, and is used as a sweetener and thickener in food production. 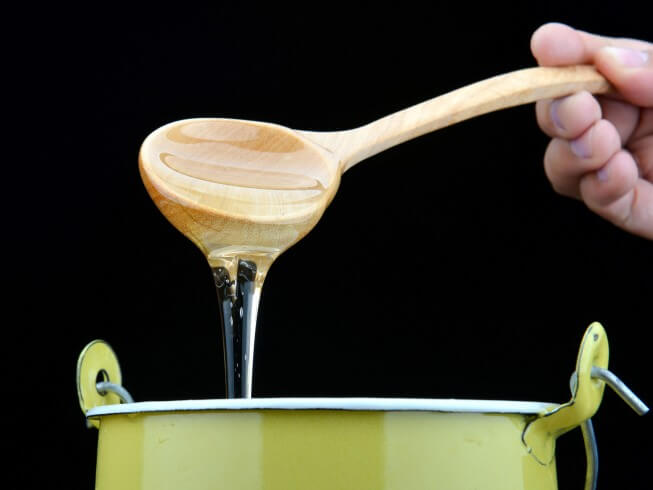 WhY Do companies Use Corn Syrup?

Corn syrup is for its functionality and low cost.  It is less expensive than cane sugar, doesn’t crystallize as easily and adds texture to food and drinks.

Where is COrn SYRUP sourced?

The corn raw material is traditionally sourced from Midwestern states within the United States with a high corn production, like Iowa and Nebraska.

What ARE the available forms OF CORN SYRUP ?

Yes, the FDA has determined that corn syrup is safe in moderation.

Although there is some controversy and misunderstandings around this ingredient, corn syrup is considered “clean label” .

Why is COrn syrup being taken out of products?

Some controversy exists on whether the body metabolizes corn syrup differently than table sugar. As corn syrup began to make its way onto food labels as an additive, obesity within the United States also saw an upward trend.

Click here for a free C+R Research digital report on consumers and label behavior and preferences.

Are there alternatives to corn syrup?

The reason replacing corn syrup is so difficult is because each alternative to corn syrup has a different functionality. Additionally, most alternatives contribute a unique flavor character [think: honey], while light corn syrup has little to no flavor.

What Is Xanthan Gum and Is It Clean Label?

How is the premium meat industry addressing clean label?

← What is Sodium Bicarbonate?
Clean Label Bakery Challenges and Solutions →